If you’re after a classic, feel-good musical theatre experience with sentimentality and heart, then look no further than Jerry Herman and Michael Stewart’s Hello, Dolly! Based on the 1938 story by Thornton Wilder “The Merchant of Yonkers,” later re-titled “The Matchmaker” Hello, Dolly! focuses on the efforts of strong-willed Dolly Gallagher Levi on her mission to overcome the obstacles for various characters in marrying the loves of their lives, and along the way, finding out just what it is she really wants for herself. One of Broadway’s longest-running musicals, this is a firm favorite among everyone who loves musical theatre. Don’t miss out – get your tickets to see Hello, Dolly! early to get the best seats! 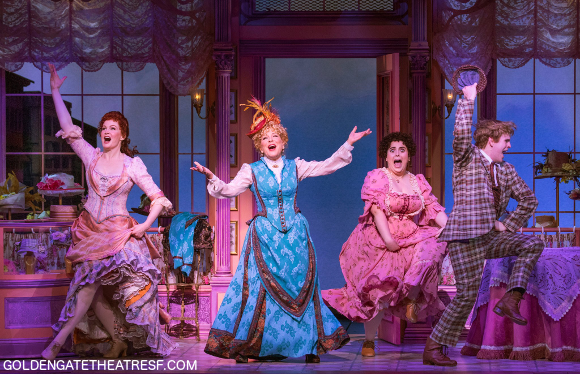 “Guaranteed to have you leave the theater smiling, Hello, Dolly!” is, and remains, a hands-down winner” – The Poch Times

““Hello, Dolly!” is the sort of show that seemed old-fashioned even when it was new. But Peters & Co. are providing a good lesson in the fine art of roasting — and serving up — a chestnut” – The Wrap

“I could go on about this smashing, kick-ass revival. The still-bright potency of Jerry Herman’s music and lyrics, the pulsating energy of Jerry Zak’s direction, the dazzle of Santo Loquasto’s sets and costumes, the high spirits of Warren Carlyle’s dances that echo Gower Champion’s original choreography” – Rolling Stone

The first production of Hello, Dolly hit broadway Broadway in 1964. Directed by David Merrick, it won a record-tying (with South Pacific) 10 Tony Awards, including Best Musical, holding that record unbroken for the next 37 years. In 2012, the album of the show “Hello, Dolly! An Original Cast Recording” earned itself an induction into the Grammy Hall of Fame. Hitting number one on the Billboard charts at the time, it was followed at number one by Louis Armstrong’s album of interpretations of songs from the show, a testament to its incredible popularity of the time! And its an enduring legacy to boot – the current Broadway revival has won four Tony Awards of the total 10 it was nominated for, including Best Revival of a Musical, Best Actress in a Leading Role in Musical, Best Actor in a Featured Role in a Musical, and Best Costume Design of a Musical.

So what’s all the fuss about? Well, the answer is that there’s nothing not to love! Hello, Dolly! has it all – fantastic costumes, elaborate sets, ingenious choreography, and a wonderful story and characters. Assigned to the musical’s main case of finding a match for the wealthy and cantankerous Horace Vandergelder, Dolly finds she has other ideas when she decides that the perfect candidate is in fact herself, regardless of what Horace thinks – and creates all sorts of schemes to make that vision a reality, resulting in a series of events that take all the central characters into the heart of New York.

Humour abounds in this musical, which nonetheless isn’t without a genuine heartfelt story beneath the cheeky drama. Romantic love is explored in all its many forms – from the strictly forbidden romance between Horace’s niece Ermengarde and her love interest, the penniless artist Ambrose Kemper, to the more knowing, older dialogue that plays out in the “second chance” romance between Dolly and Horace, themes that will resonate with those in the audience who have loved before and can identify with the yearning for the past and hope for the future.

Expect phenomenal acting, from the over-the-top force of nature that is Dolly Gallagher Levi, to the world-weary and hilarious Horace Vandergelder, to his employees, Cornelius Hackl and Barnaby Tucker who jump at the opportunity of their bosses’ New York visit to take a trip away themselves, to the earnest frustration of Ermengarde and Ambrose Kemper, to the show-stealing Irene and her fantastically funny assistant. And, of course, there’s the music that hit the top of the charts in its day and inspired Louis Armstrong to cover it!! Highlights include “It Takes a Woman,” “Before the Parade Passes By,” and of course, the title track, “Hello, Dolly!”

If you’ve seen the musical before, then you’ll find plenty to love in the most recent adaption. If you haven’t seen it yet, you’re missing out!! Book your tickets to see Hello, Dolly in advance today. 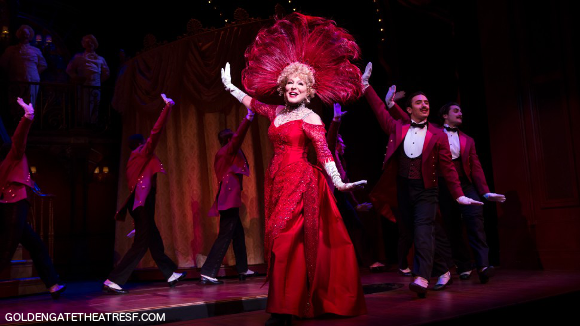 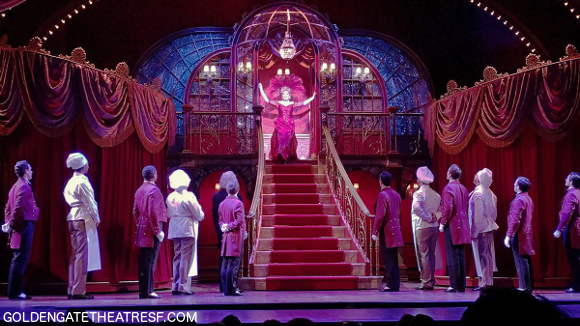 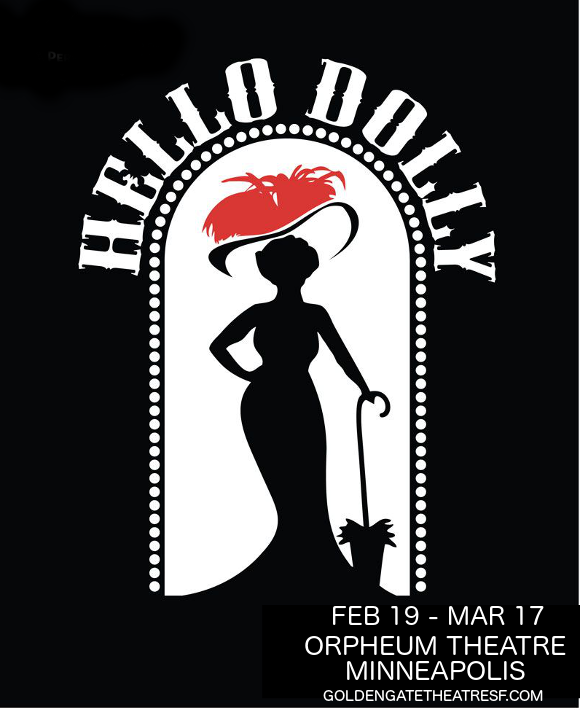