The Play That Goes Wrong Tickets 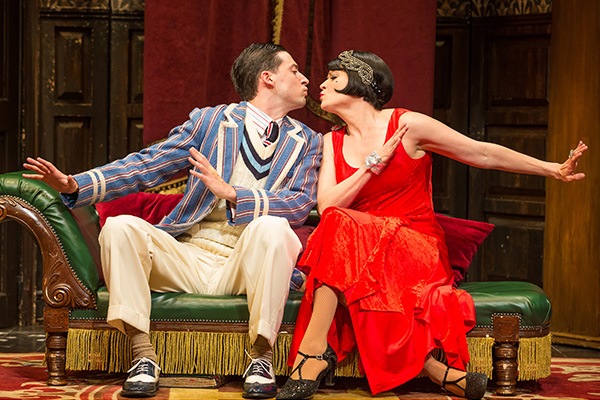