Heartland rock legend John Mellencamp is embarking on a massive trek this 2023! The 76-date outing takes on North America’s major cities, including San Francisco, California! On Friday, 17th March 2023, John Mellencamp will light up the Golden Gate Theatre with his timeless hits, such as “Jack & Dianne,” “Hurts So Good,” “Small Town,” “Pink Houses,” and many more! The show is set to deliver all the favorites, plus new songs from his latest album, Strictly a One-Eyed Jack. If you’re a John Mellencamp fan, this is your chance to see the Rock and Roll Hall of Famer perform his famous high-energy set at the Golden Gate Theatre! So hurry and grab your tickets now! 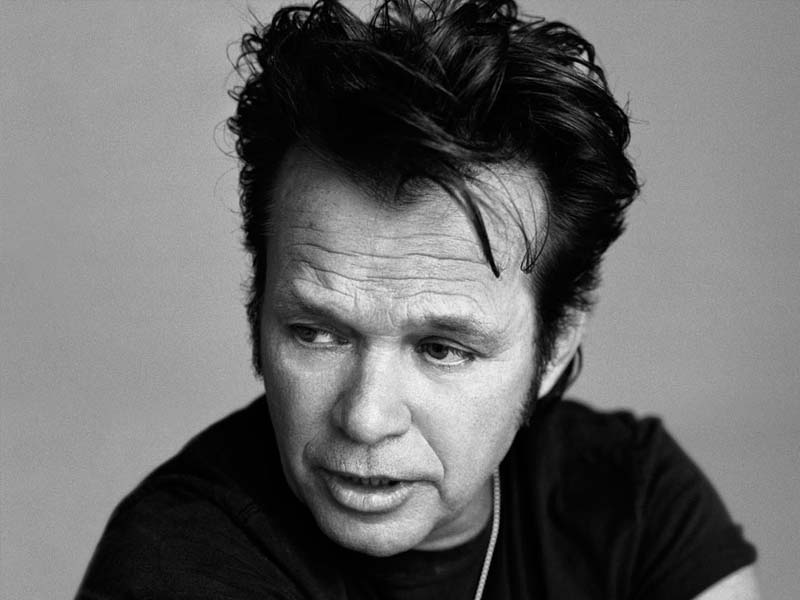 John Mellencamp is a pop-rock singer-songwriter who has penned some of the most iconic rock singles of the ‘80s. Emerging from Seymour, Indiana, in 1974, the groundbreaking performer has created a unique sound known as heartland rock – consisting of folk, rock, pop, and country. To this day, the 70-something rocker remains one of the most active touring performers in North America. His 2023 North American trek, titled Live and In Person 2023 Tour, will have him perform multiple shows in major cities, such as New York, Chicago, Vancouver, New Orleans, Nashville, and many more.

Since his debut in 1976 with Chestnut Street Incident, Mellencamp has moved on to release 24 studio albums, including his latest, Strictly a One-Eyed Jack, released in 2022. Mellencamp’s music resonated well with the worldwide audience, selling over 60 million copies, half of which were sold in the United States. Mellencamp’s most memorable releases include his 1982 album, American Fool, which topped both U.S. and Canadian charts. In 1985, he released his eighth studio album, Scarecrow, which spawned “Lonely ‘Ol Night” and “R.O.C.K. In the U.S.A.” In 2008, Mellencamp was inducted into the Rock and Roll Hall of Fame by Billy Joel.