If you miss the iconic times of the 70s and 80s, then we’ve got the perfect musical for you. Enter Summer: The Donna Summer Musical, celebrating the legacy of the iconic singer, songwriter and pop star who changed the face of popular culture and contemporary music as we know it!! Get ready to sing, dance and cheer your way through the hits as the life of a legend is illustrated before you with glorious visuals and music. It’s the must-see feel-good musical – book your tickets good and early to ensure good seats! Choose your show from the list below and book directly via our website for the best deals around – no hidden fees or booking costs. 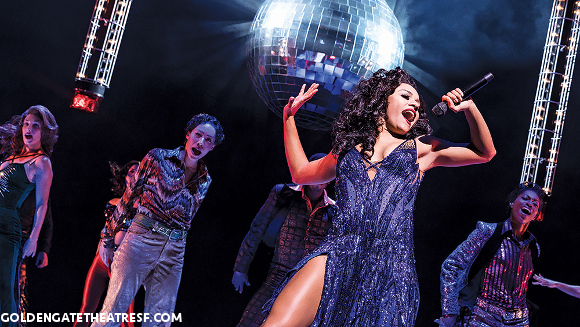 “If you’re lookin’ for some hot stuff on Broadway, you’ve come to the right place. Summer: The Donna Summer Musical delivers the seasonal sunshine” – Entertainment Weekly

Where to start when it comes to the musical icon that is LaDonna Adrian Gaines, known to the world at large by her stage name Donna Summer? Influenced by the underground culture of the 60s, she became the leader of a psychedelic rock band named Crow, which she later left and, appropriately, spent several years in musical theatre before meeting producers Giorgio Moroder and Pete Bellotte. Together, they wrote Donna Summer’s first international hits; “Love to Love You Baby” and “I Feel Love” blasting the singer to superstardom.

Her legacy is astonishing: she saw no less than 42 hit singles hit the US Billboard Hot 100, with 14 of those reaching the top-ten, and a top 40 hit every single year between 1975 and 1984. She is the recipient of 5 Grammy Awards and became the first artist to have three double albums reach number one on the United States Billboard 200 chart in a row. Today, she is one of the world’s best-selling artists, with over 230 million records sold worldwide.

That doesn’t even touch on her impact and influence, both on popular music itself and underground and transgressive and progressive culture. Her song “I Feel Love,” is seen as one of the most significant in heralding the disco era of the 70s, with Georgio Moroder describing the song as “really the start of electronic dance”. She was seen by many as an LGBT icon, with her songs becoming anthems for movements relating to social change and progression. 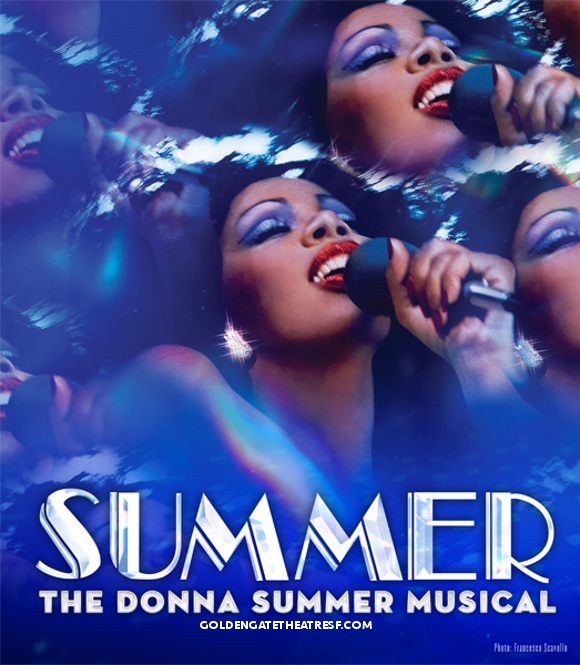 “The lyrics of disco are the language of the late 70s and early 80s — manic, druggy, desperate for a good time. Summer and her music gave voice to that desperate, fearful, wonderful time when no one knew what was coming next, when everyone was determined to dance their fears away before the sun comes up and the “Last Dance” is over” – Variety

Telling the story of such a figure is no mean feat, but “Summer,” does so admirably. Donna Summer’s life story is told by three separate versions of the character playing the singer at separate ages, referred to throughout as Duckling Donna, Disco Donna, and Diva Donna (with two also playing double roles as Donna Summer’s mother and daughter respectively). The singer’s dramatic and often traumatic backstory is explored in addition to the incredible success that brought the singer to superstardom.

In addition, of course, to the artful placing and performance of Summer’s biggest hits throughout the musical, the show does well in its slick choreography, at some stages so well-executed that it resembles a music video of the time, and its nods to the artist’s cultural significance, with female dancers appearing in neatly turned out suit-and-tie male drag to perform as male characters. The musical also packs in a feminist narrative, with an all-but-one female backing band providing the soundtrack for the incredible vocal leads. 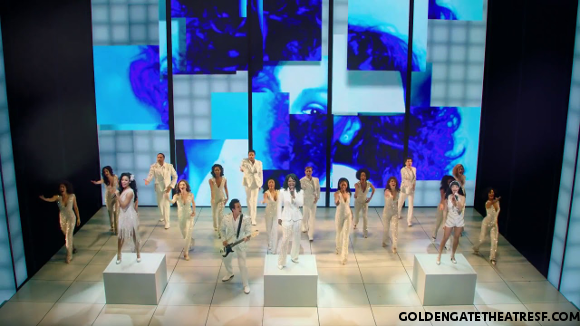 “Where “Summer” shines is in the powerhouse voices of the leads, on such blockbuster hits as “MacArthur Park,” “Hot Stuff,” and “Last Dance”… and in Lever’s impassioned rendition of “On My Honor,” backed by the harmonious ensemble as a full gospel choir. Choreography by Sergio Trujillo is at its best in the scenes of disco dancing, recreating the authentic moves of the period” – DC Metro

If you’re a fan of Donna Summer, then you won’t be disappointed by this high-energy, feel-good retelling of the iconic singer’s life and legacy. Don’t miss it – grab your tickets to see Summer: The Donna Summer musical today!! 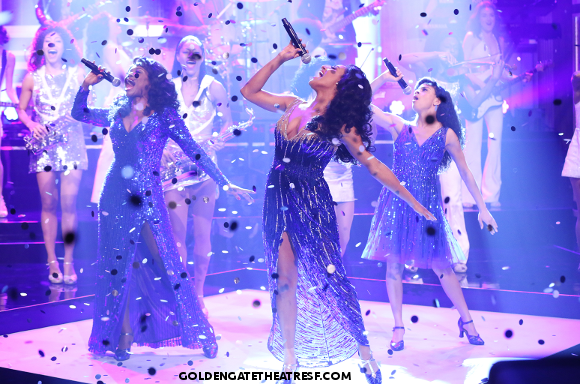