Mean Girls is coming to the Golden Gate Theatre on Friday 17th February 2023, purchase your seats today before they sell out. Mean Girls The Musical was initially debuted in 2017 at the National Theatre in Washington, D.C, and then opened on Broadway in 2018, but 2023 is your time to see it! Experience the ‘cautionary tale’ of new student Cady Heron as she begins her trek into mainstream learning at North Shore High. Cady meets The Plastics, leader, Regina George and her followers, Gretchen Wieners and Karen Smith, and her world is twirled upside down. Will Cady triumph over the maze of teenage life? Book your tickets today and ensure your seat for for Mean Girls at the Golden Gate Theatre on Friday 17th February 2023. 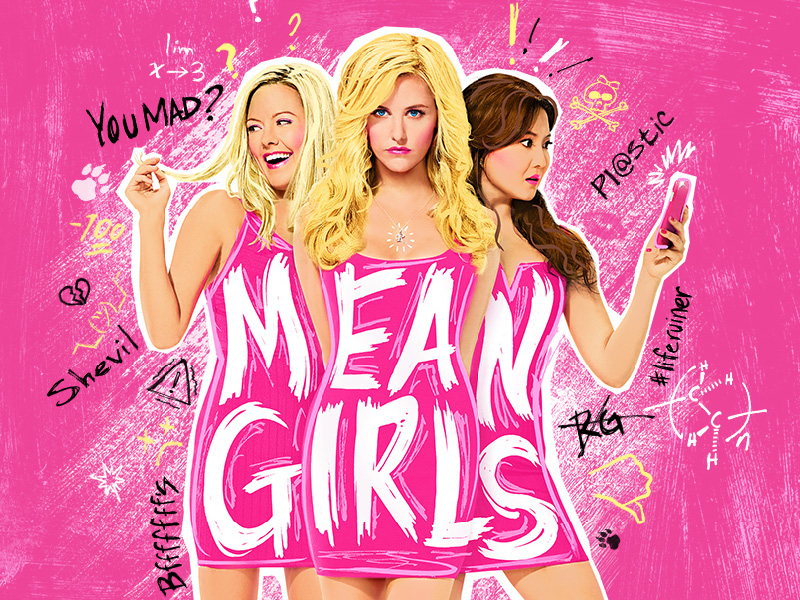 The battle of who's going to be queen bee rages on! Are you Team Cady or Team Regina? Whoever it is you're rooting for, its' a win-win because these girls are fun, ferocious, and fab — they're 'Mean Girls'! You've met them first on the silver screen back in 2004 in a movie of the same title. Now, the award-winning writer Tina Fey has brought on an equally accomplished creative team to put together the musical production of 'Mean Girl, which include director Casey Nicholaw (Aladdin, The Book of Mormon), composer Jeff Richmond (“30 Rock,” “Unbreakable Kimmy Schmidt”), and lyricist Nell Benjamin (Legally Blonde). The movie has definitely been elevated as an A-list cult classic. The theatre production has lived up to the fans' high expectations and has been raved about by the press. Vogue says: “MEAN GIRLS is HILARIOUS! The cast is sensational – expert comedians with fierce voices and acting chops to match.” While Deadline calls it “Vibrant, beautifully sung and visually splendid…" Don't miss out on the fun. Catch the theatre run of 'Mean Girls' here in San Francisco at the Golden Gate Theatre on Friday 17th February 2023. Tickets are now on sale!